LTG Ted Martin, then the 45th Chief of Armor established the Sullivan Cup in 2012 The Sullivan Cupis a biennial competition held at Fort Benning, GA, to rigorously test and evaluate the best tank crews from across the Armor Branch, the U.S. Marine Corps and international partners.

The competition embodies its namesake, General (Retired) Gordon R. Sullivan. GEN Sullivan was commissioned as an Armor officer and commanded numerous Armor Formations throughout his storied career. GEN Sullivan retired from the Army after more than 36 years of service, which culminated as the 32nd Chief of Staff. His commitment to the Armor Force exemplifies the spirit of our Armor Soldiers. 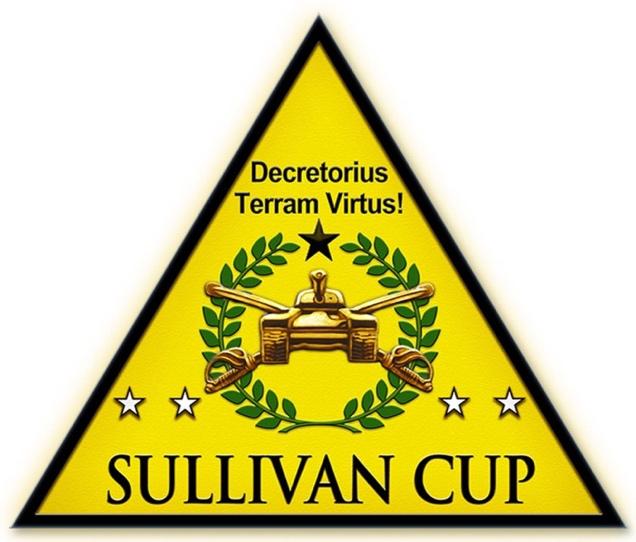 The Sullivan Cup takes place the first week of May in even numbered years. The competition brings together tank crews from across the Army and across the world in a competition that rigorously and comprehensively tests their individual and crew-level proficiencies. The competition requires mastery of individual tasks, technical and tactical competence, and the ability to demonstrate an array of maneuver, sustainment and gunnery skills.
The competition focuses primarily on the performance of the soldiers functioning as a crew. The key to success for the winning crew is the training provided at their home station by their unit’s master gunners and tank commanders. The noncommissioned officers (NCOs) serving as master gunners were chosen to serve as subject- matter experts to aid and assist commanders at all echelons in the planning, development and execution of training individual- and crew-gunnery tasks, vital to the unit’s effectiveness in combat. The tank commanders, primarily junior NCOs, are overall responsible for training each crewmember, ensuring proficiency in their assigned position and cross training their crewmembers in other positions. The lethality of our formations begins and ends with the NCO.
Competitions like the Sullivan Cup serve to recognize excellence throughout the force and across the Armor Branch. More importantly, they highlight the importance of mastering the fundamentals that we must preserve as a fighting force to maintain a lethal edge over our potential adversaries. 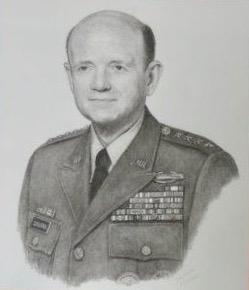 Sullivan retired from the United States Army on 31 July 1995 after more than 36 years of active service. He culminated his service in uniform as the 32nd Chief of Staff—the senior general officer in the Army—and a member of the Joint Chiefs of Staff. As the Chief of Staff of the Army, he created the vision and led the team that transitioned the Army from its Cold War posture. In August 1993, President Bill Clinton assigned the duties and responsibility of Acting Secretary of the Army to General Sullivan who continued to serve as Chief of Staff.

He is the co-author, with Michael V. Harper, of Hope Is Not a Method (Random House, 1996), which chronicles the enormous challenges encountered in transforming the post-Cold War Army through the lens of proven leadership principles and a commitment to shared values.

He serves on the boards of several major corporations, including Newell Rubbermaid. He is the Chairman of the Board of Trustees of Norwich University; a director of the Institute of Defense Analyses, and the Chairman Emeritus of the Marshall Legacy Institute. Sullivan served as the President and Chief Operating Officer of the Association of the United States Army, headquartered inArlington, Virginia.

For his work with AUSA, he was awarded the prestigious Sylvanus Thayer Award by the United States Military Academy in 2003. He was the 36th President of the U.S. Cavalry & Armor Association and is an Order of St George Gold Medallion recipient. 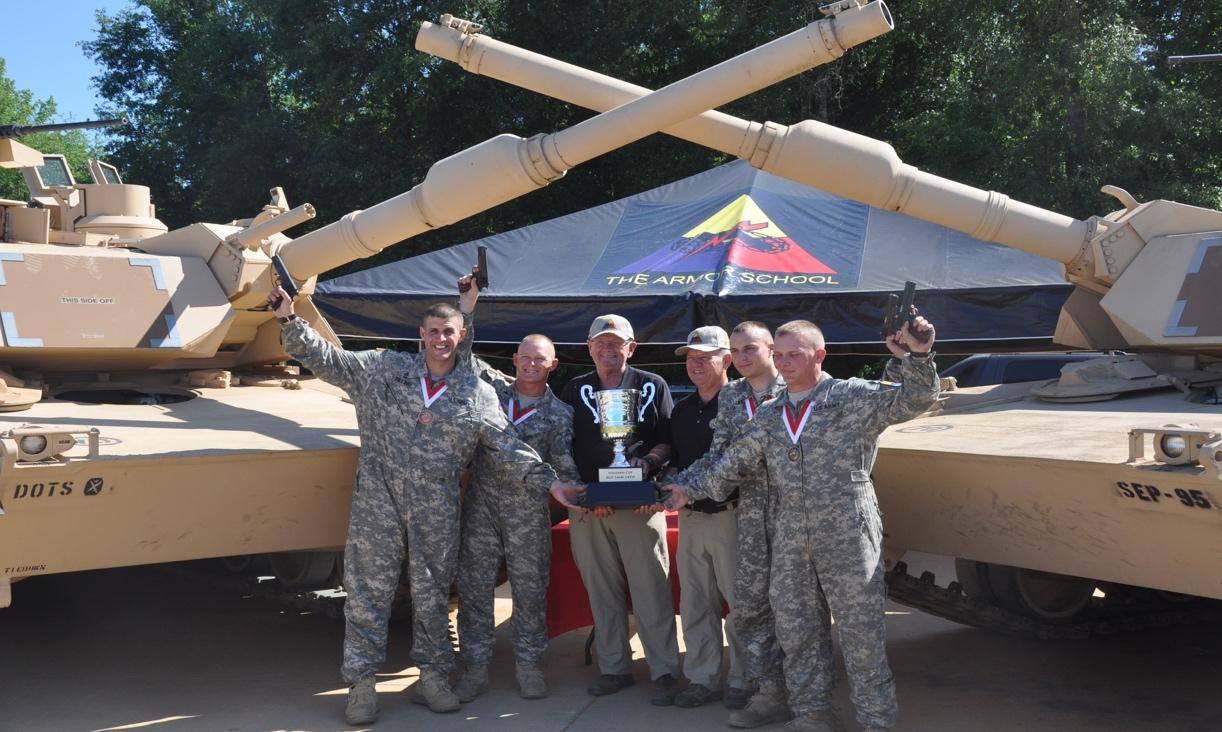 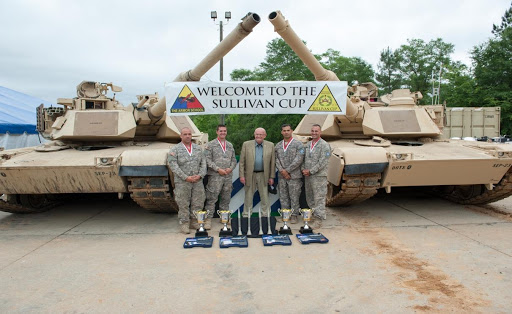 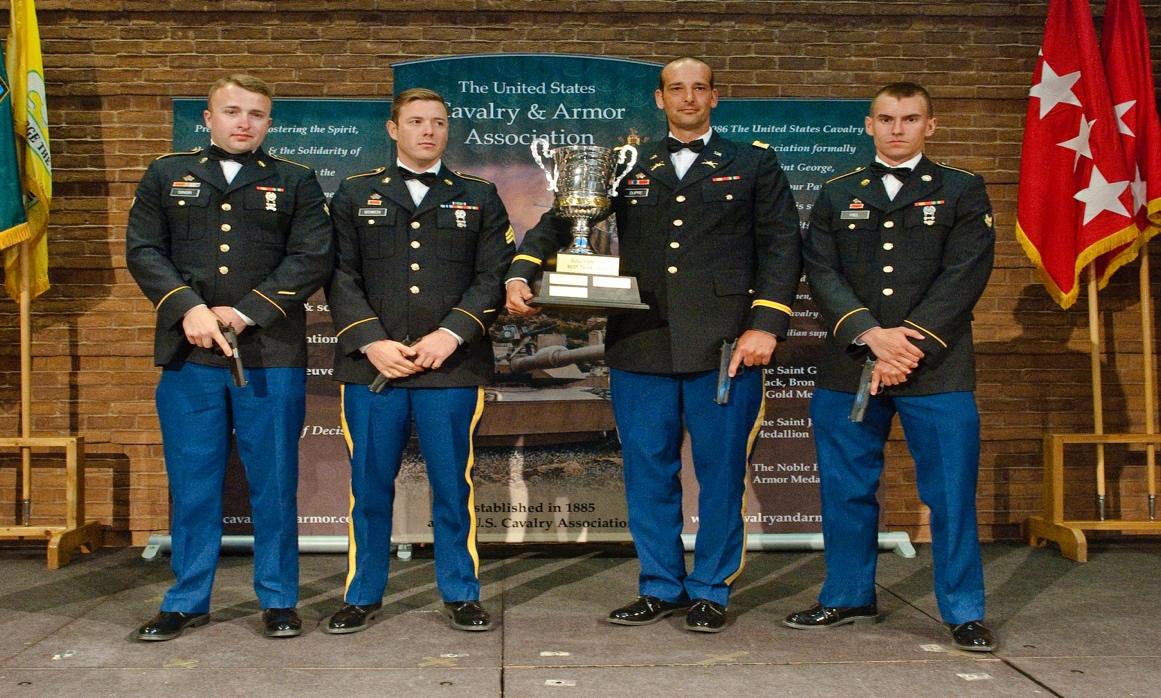 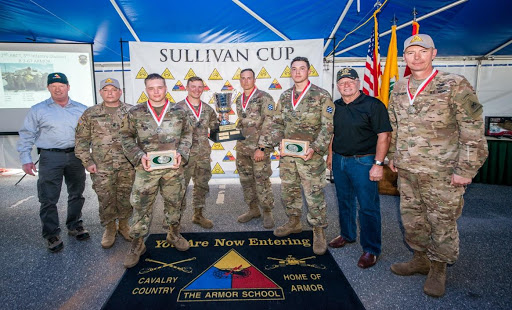