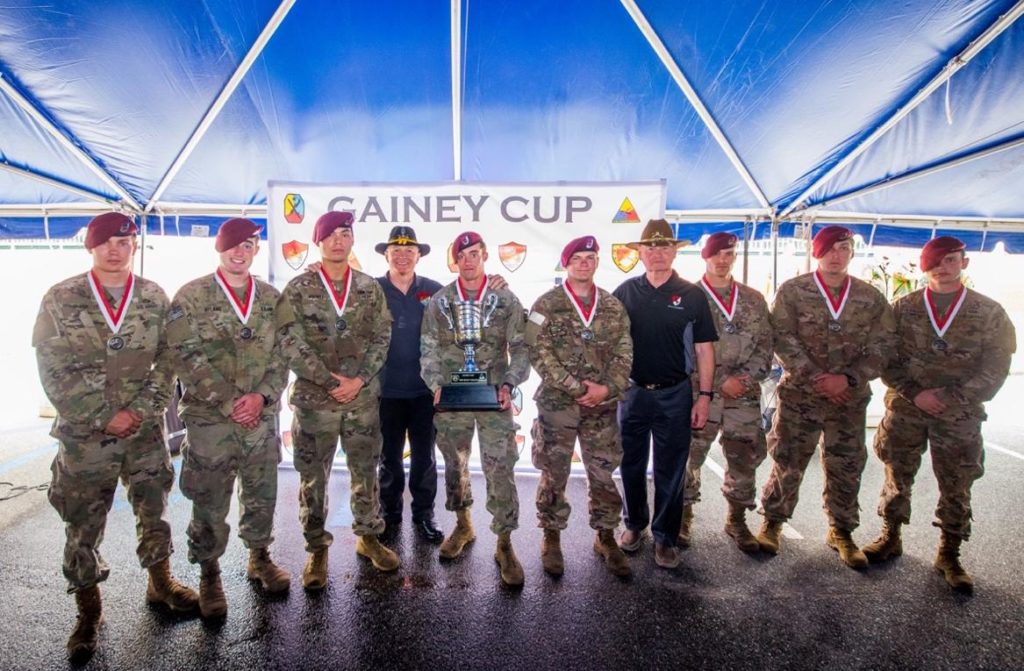 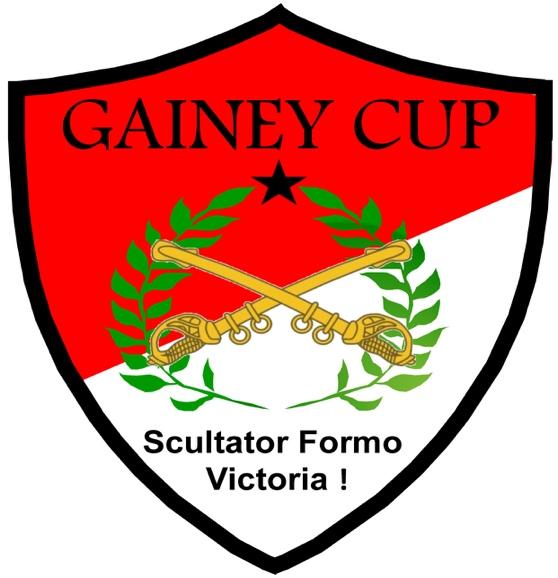 The Gainey Cup Competition showcases the competence, physical and mental stamina, and competitive spirit of Cavalry Scout Troopers serving in formations that perform Reconnaissance and Security.

The Gainey Cup Competition keeps the competitive edge of Troopers sharp while they are with units that are not currently engaged in combat operations around the world.

The Department of Reconnaissance and Security will recognize the Army’s “Best Scout Squad” by running them through a gauntlet of rigorous reconnaissance and security events. These events will challenge your Scouts’ physical and mental ability to conduct reconnaissance and security operations in close proximity to enemy forces and civilian populations, while informing the commander’s Priority Intelligence Requirements. They must be able to employ fires, enablers and report to develop situational understanding. Finally, the Scout Squad will be evaluated on their ability to provide early warning and decision space for the commander, developing the situation when necessary through direct action. 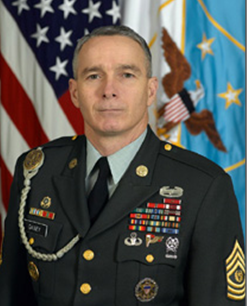 Anecdotally, CSM Gainey was known to his Soldiers to carry a steel ball bearing from an Abrams tank in his pocket which he called his “military bearing”. He would encourage Soldiers to challenge him by asking if he had his “military bearing”. If he was able to respond to the challenge by producing it, both he and the challenging Soldier would drop and do push-ups. If he did not have it, the Soldier would be awarded a battalion coin. 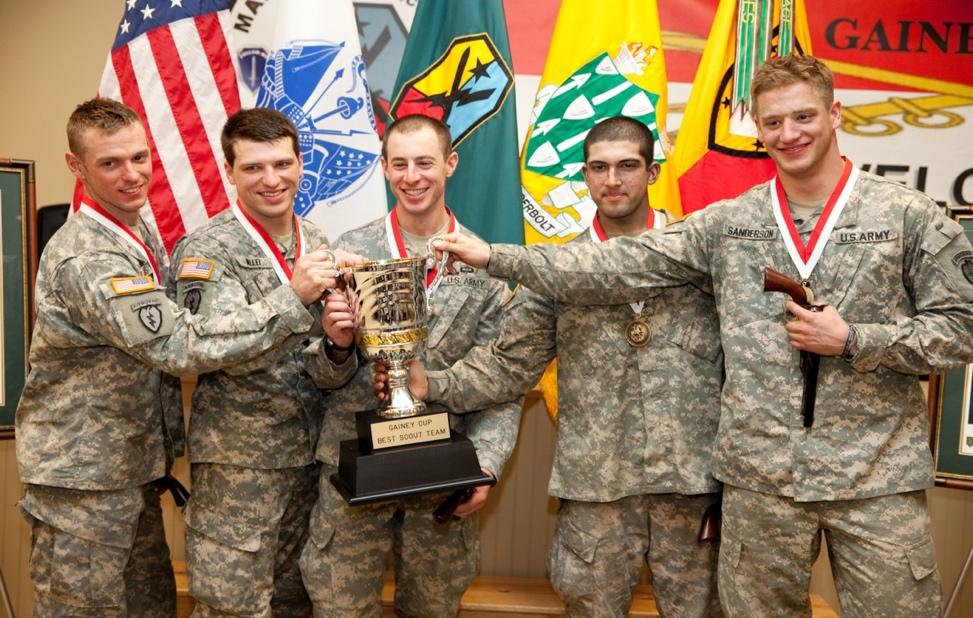 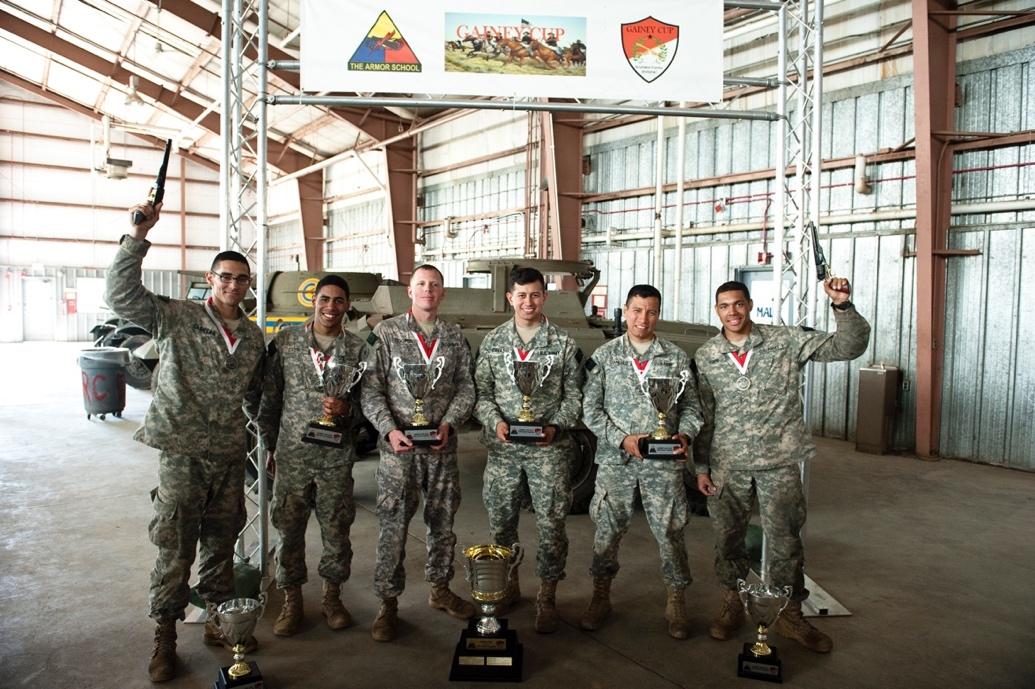 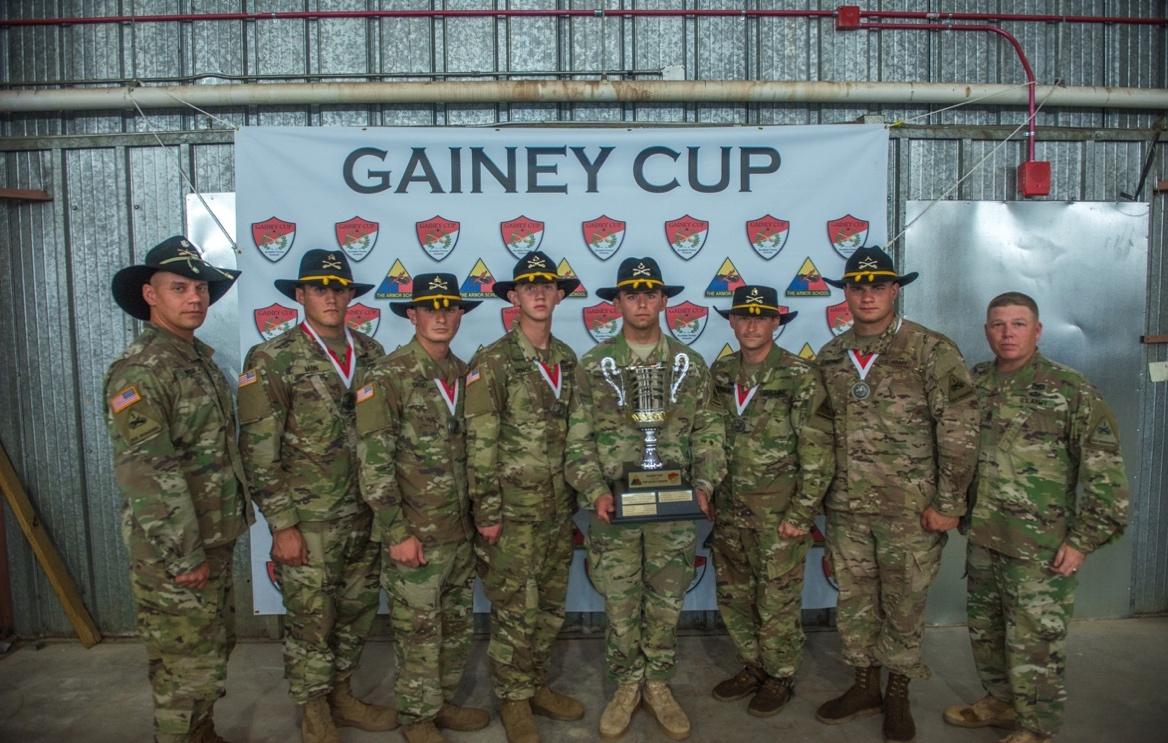 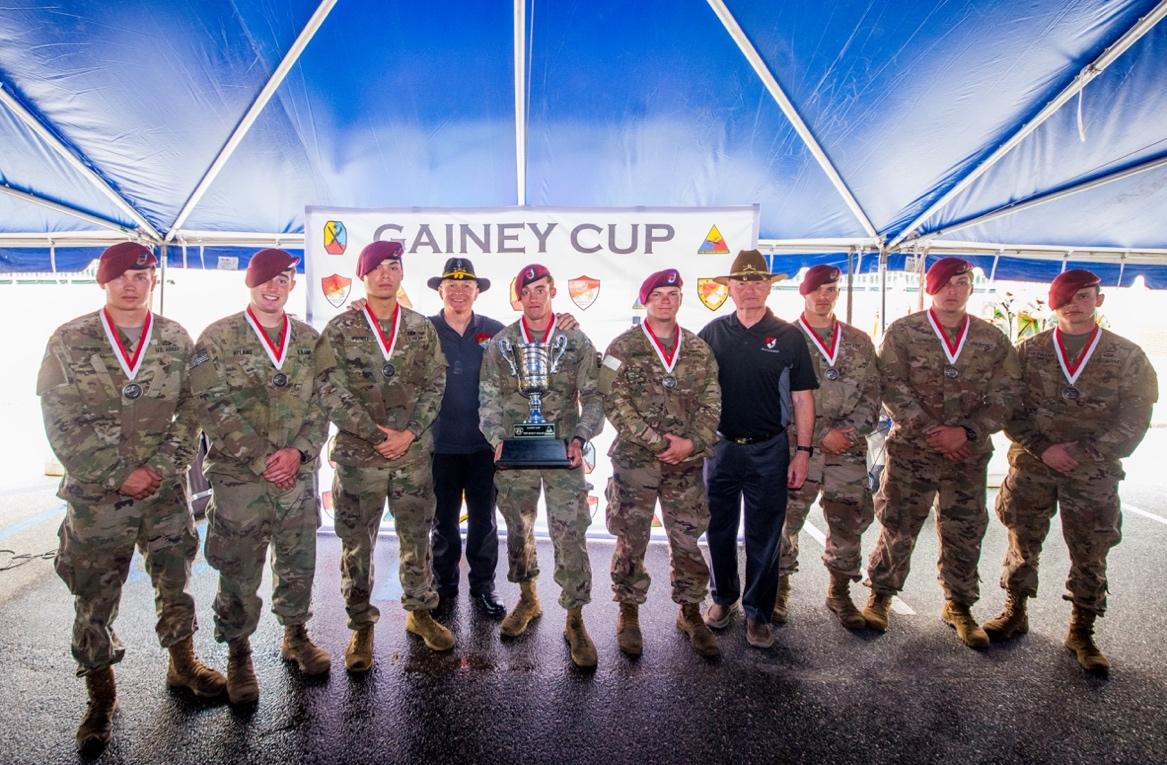